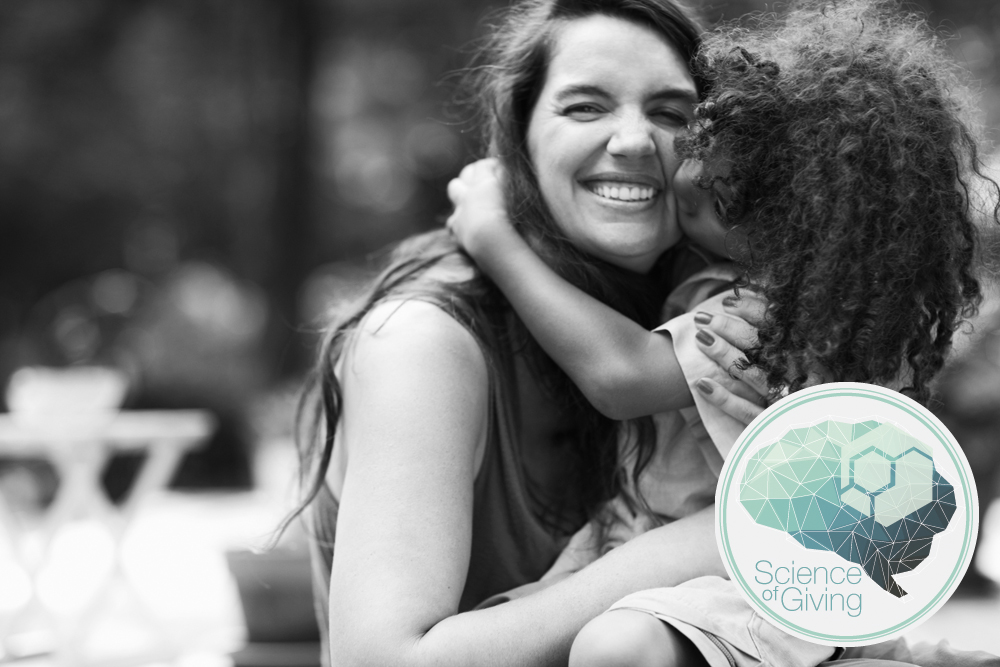 I am one of those obnoxious people who chooses not to watch TV, which tends to both annoy my pop culture-literate friends and make me very boring at parties. My television cleanse has been so thorough that I am blissfully ignorant of new ads and products (coworkers at a previous job could not contain their glee as they explained to me how a Shake Weight works). For the most part I don’t feel I’m missing out on much. But a couple of years ago a commercial appeared in my Facebook feed, shared by several of my friends. The title of the video was “Security Cameras,” and it was an ad for Coca Cola. There were no sexy models telling me life would be better if I drank Coke; instead, I sat transfixed in front of my screen as frame after frame of security camera footage showed people engaging in unexpected moments of kindness, tenderness and generosity.

Brilliant marketing? Absolutely: within weeks of its debut, the ad had more than 6 million views from all over the world, ultimately landing a spot on TED’s coveted Ads Worth Spreading list. But what’s really going on in this commercial? Why did it resonate so deeply and immediately with each of those 6 million viewers? Watching the ad made me feel… different. I felt lighter, cheerier, and a little more optimistic about the human race. A warm, gooey feeling spread through my chest, and I had an overwhelming desire to hug someone. According to psychologists, the scientific term for this happy gooey feeling is elevation, sometimes referred to as the “warm glow” effect.

Elevation occurs when one person witnesses another person perform a good deed. In other words, if I see you do something nice, it makes me feel all warm and fuzzy inside. And here’s the clincher: studies have shown that when a person experiences elevation, they are in turn more likely to perform an act of kindness or generosity themselves.

One fascinating study asked participants to watch one of three videos. One group watched a neutral video, a clip from a nature documentary. A second group watched a clip from a British comedy, inducing feelings of mirth. A third group watched a heart-tugging segment from the Oprah Winfrey show, which sparked feelings of elevation. In order to determine whether or not those participants who felt the warm glow were more likely to pay it forward than their neutral or simply happy counterparts, the researchers devised a clever little trick. After participants watched their clip, a research assistant pretended to experience a problem opening up a file that she needed to complete the experiment. Exasperated, she told participants they could leave early, and then as an afterthought she asked if they would mind filling out a questionnaire for another study. This questionnaire was optional, she explained, and they could leave at any time. Astonishingly, the participants who viewed the elevation clip spent almost twice as long helping the research assistant than those who had watched one of the other two clips. This study indicates that experiencing a feeling of elevation can lead to helping behavior.

Elevation activates the vagus nerve, which is a bundle of nerves in mammals that reach from the top of the spinal cord all the way down to the digestive system. The vagus nerve is responsible for several important physical jobs, such as neck movement, vocalization and digestion. It is also closely connected to oxytocin networks and responses to stimuli such as images of suffering or inspiring stories. When the vagus nerve fires, we experience a stronger feeling of connection to humanity. This “self-other similarity” helps us become more willing to help others, even if we don’t know them.

The implications of this connection are far-reaching. It may be, for instance, that if nonprofits communicate stories and data intended to elicit elevation, as opposed to sharing information about need and suffering alone, they may receive more financial support from donors. It may be that teachers can increase classroom cooperation and prosocial behavior (such as sticking up for a classmate who is being bullied) by integrating activities that trigger elevation in their students. We may even be able to develop stronger, more compassionate relationships with others by working to increase our own feelings of elevation on a regular basis.

In my work with TisBest, I am bathed in elevation every day thanks to the compassion and generosity of the people who use our charity gift cards. When someone spends a charity gift card to support a cause they feel passionate about, they have the opportunity to send a note back to the person who gave them the gift (or in the case of our DiscoverGiving program, students send a note to their teacher). These messages never fail to make me feel a little verklempt. “This is a tremendously thoughtful gesture,” a recent charity gift card recipient wrote to the company that sent the card. “Outward Bound was a pivotal part of my childhood development and I am pleased to offer them this contribution.” A fourth grade student who used her $1.00 DiscoverGiving card to support The Moyer Foundation wrote, “I gave to this charity because when kids are going through distress of any type its very hard to get out of the distress and look at the bright side. I want them to get help and know that everything ends and you can get out of the uncomfortable dark world that they are living in at the moment.” Seeing notes like this come through on a regular basis can melt even the hardest of hearts, and I am certainly no exception. Just like the Coca Cola ad, these notes inspire in me a feeling of hope and faith in humanity, and a desire to do my part to help make the world a better place.

It’s natural to wonder if we’ve evolved to need elevation in order to continue caring for a widening circle of relationships, or if elevation is a simple byproduct of our beautiful human hearts. But the more I think about it, I realize that’s not really the most important question. The question I should actually be asking is: What can I do today to elevate others? With elevation’s power to motivate acts of great kindness and compassion, we never know how our tiny acts of generosity may end up changing the world.

Karli Larson is the Education & Charities Manager for TisBest. Connect with her on Twitter @KAnneTweets